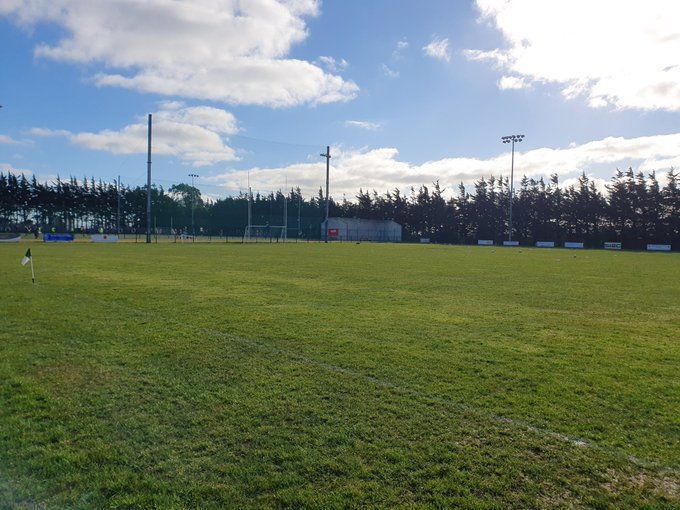 It was very close to a super weekend for our Adult Teams.

Our Senior Footballers were in AFL2 action away v Round Towers Clondalkin. Playing early ball into the forwards, they created plenty chances and were well rewarded with a fine run by Sean o Neill passing to Cillian Power for an excellent team goal in the first half. Cillian shortly afterwards had to go off following a poor challenge. Fins lead by 1 at half time 1.04 to 0.6, and from the off in the 2nd half played some super football with turnovers creating some really good goal chances. Only for some fine defending, Fins would have been home with plenty to spare at this stage. As it was Fins got some fine points including 3 excellent 45’s from Ian o Reilly and a goal from Paul Flynn to lead by 7 points, 2.12 to 1.08 with 10 to go. But we lost a bit of concentration to allow Towers to get back into it with a penalty and 4 quick points to level with a couple of minutes left. A super catch by Jamie Connell in the middle and a quick ball to Paul Flynn produced a superb winner for Fins. The win was well deserved, but put at risk by a sloppy last 10. A good day out and 2 points on the board. Best of luck to Cillian Power who got a shoulder injury today. Hope you are back very quickly.

Our 1st Camogie Team were ruthless in beating Whitehall Colmcilles away in Junior League. A Team, who they had some close games with in the last year were clinically dispatched by the ladies playing very good camogie to score 5.13 to 3.2 without the Dublin contingent. The 2nd ladies lost out to a very strong Thomas Davis away.

Our AFL6 Men were excellent in beating St Brigids 3.14 to 2.04. A very strong team display leaves the lads on 2 wins after 2 to get into a strong position early in the season. The 3rd team played very well and were very unlucky to come up a couple of points short against a strong O’Dwyers team. Plenty to be positive about though.

The U19 Hurlers went to Thomas Davis to play D2 League, and received a walkover due to lack of numbers for Thomas Davis. They had a decent runout as a challenge game instead. Our U17 lost out to St Judes in D2 Hurling.

All in all a positive weekend and wonderful weather for watching games.

Cover Pic:   Some of our Ukrainian Visitors who visited ...

The Lotto continues on Tuesday. The Jackpot is our bigge...

Get live information for Club on the ClubZap App